Justine Lemos, PhD, owns and directs At One Yoga, MendoVeda Ayurveda and Nataraj West Classical Indian Dance Company. She holds a PhD in Cultural Anthropology from UC Riverside (with an emphasis in Indian dance and South Asian embodiment), a Master’s degree in Dance Studies from Mills College, a Master’s degree in Anthropology and a B.A. in World Dance from Hampshire College. Because of her intensive, long term in situ training in India, Justine’s approach to yoga is both intellectual and intuitive.

She seeks to infuse contemporary yogic practices with their foundational practices as described in Hindu and Buddhist texts. Justine is a long-time yoga practitioner (her mother began studying yoga when she was pregnant and continued with Justine when she was a child). Justine is also an E-RYT-800 (Experience Registered Yoga Alliance Teacher). She has trained at Yoga West under students of Yogi Bhajan and under well-known Hatha Yogi, Scott Miller at Western Yoga College (www.westernyogacollege.com) where she is now faculty. She has also studied yogic texts and practices with several masters in India including Pandit Sri Kumar.

Justine has studied and practiced tantric yoga and alchemical qi gong with instruction from Tao Semko. She has completed Level 2 Kundalini Awakening Process and is a provisional KAP instructor. She is interested in using the pathways of dance and movement for experiencing Kundalini Shakti and the development of dance and movement as energetic healing modalities.

She has received training from Guru Ranjanaa Devi in classical Indian Odissi dance since 1996 and has performed as a principle dancer with Nataraj Dance Company at many venues with in the United States, India, Japan and elsewhere. From 2003-2004 Justine had Fulbright Grant in India where she intensively studied Mohinniyattam classical dance at Kerala Kalamandalam. She returned to India to continue her studies in 2005 for four months and then again from 2007-2008 under the auspices of an American Institute for Indian Studies Fellowship. During this time she studied classical dance and yoga philosophy and texts. She is currently undertaking an intensive study of various Tantric Yogic texts.

Justine is also an Ayurvedic Practitioner and teaches and practices Ayurvedic methods of wellness for body, mind and spirit. She has practiced Ayurveda since 2009. Via her practice of Ayurveda she also teaches Healing Light Yoga. For more information and complete CV visit www.justinelemos.com or www.mendoveda.com 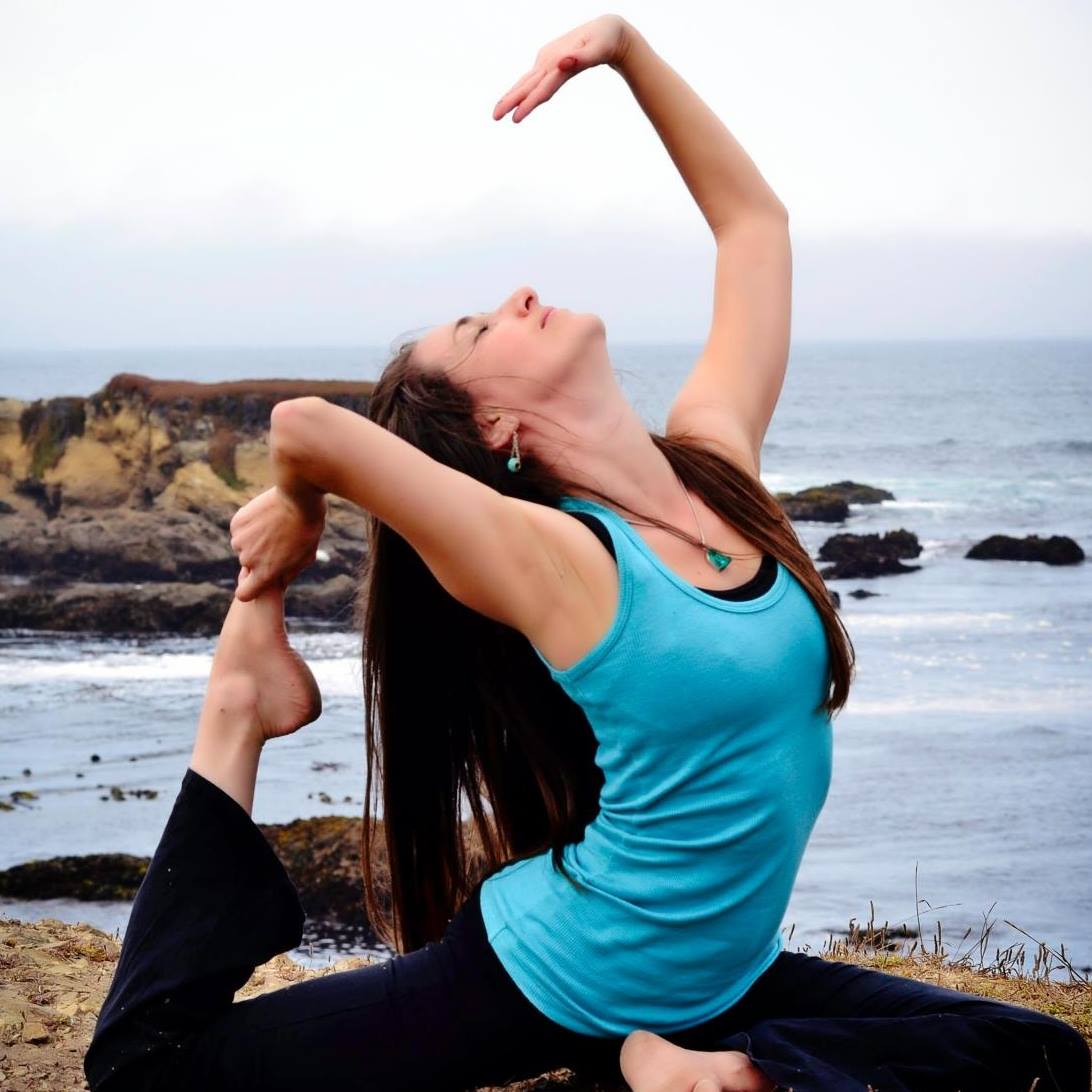