Matt is a lifelong practitioner of the Martial Arts, starting with Karate when he was 7 years old. Since then he has studied Jiu-Jitsu (Japanese and Brazilian), Taijutsu, Wing Chun, Western Boxing, Judo, Lee family Tai-Chi, and he is a SPEAR combatives coach. He has previously taught these skills to the Military and the Police. He currently teaches to private closed door students.

Matt read Path Notes in 2007, after being drawn to it in a book store. After trying the various techniques he decided to seek guidance, taking KAP 1 with Tao in 2011. He has since completed KAP 2, KAP 3, (twice) and PSD with Santiago Dobles. Matt has also studies Tantric Yoga and Alchemical Qigong with Tao.

In his private life, Matt is a keen guitarist, singer and musician, he also enjoys the great outdoors, practicing Bushcraft and Primitive living skills.

Matt is a student of the Western Mysteries and an Ordained Gnostic Priest, holding both, apostolic and gnostic lineages.

He is available for workshops and private lessons in the UK. He can be contacted through his website at www.innercirclearts.com 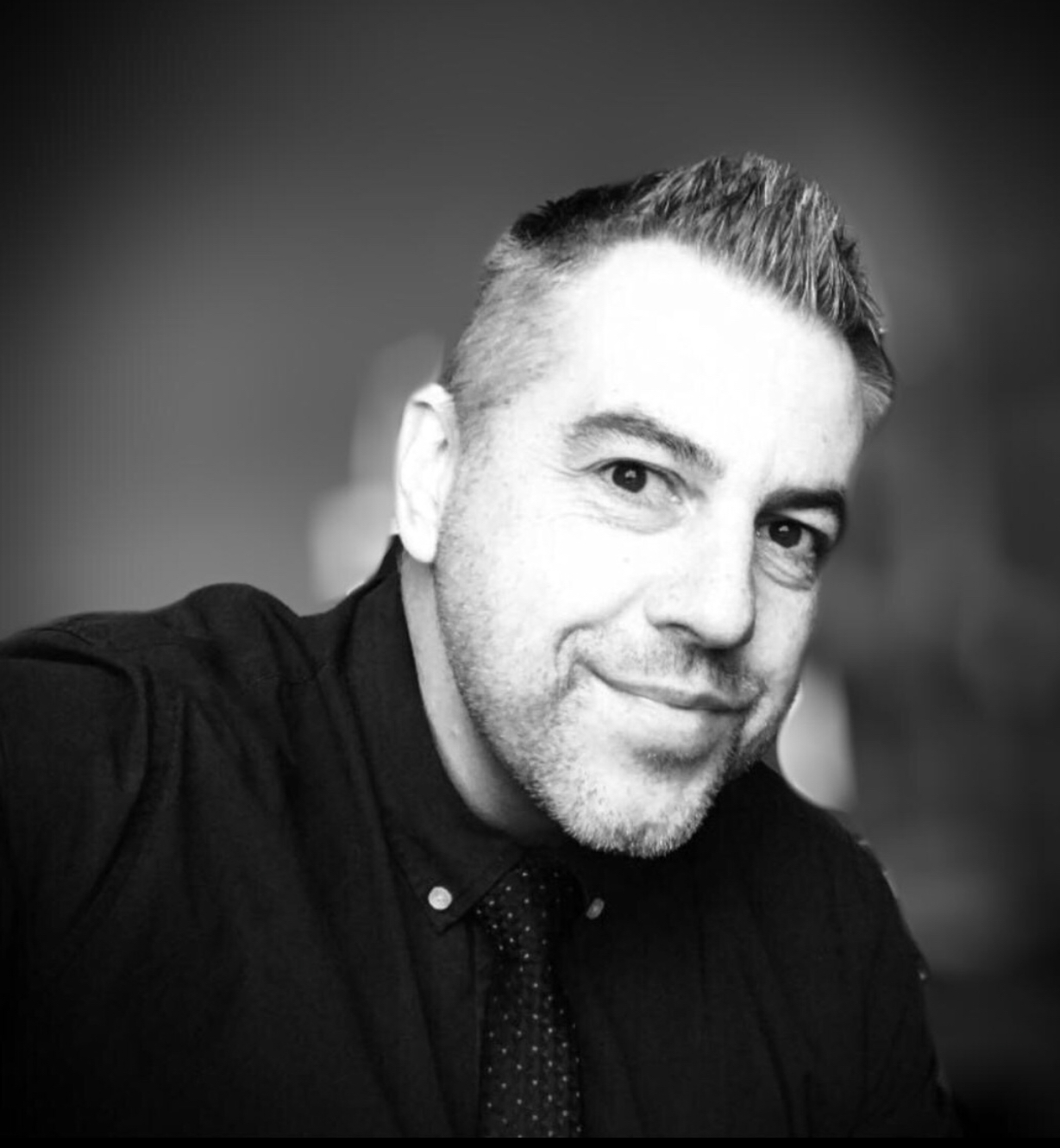